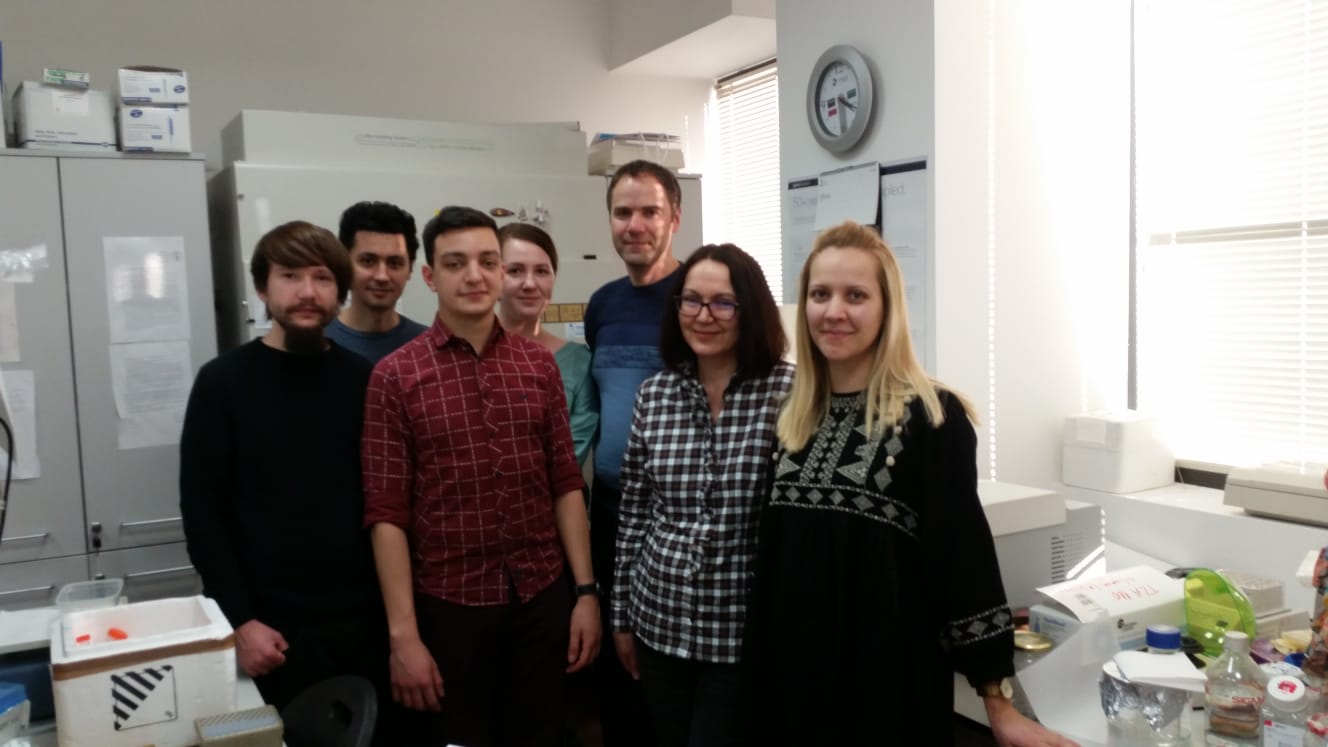 The Viral Glycoproteins group was founded in 2002 with the aim to apply the methods developed in the Institute for the study of glycoprotein folding, to a more specific but highly challenging field of molecular biology . the viral envelope packing. The group works in collaboration with the Molecular Cell Biology group and also with colleagues from the Department of Biochemistry, University of Oxford, UK and the University of Lyon, France. Human hepatitis B and C viruses cause infections of the liver. Worldwide more than 400 and 100 million people are chronically infected with HBV and HCV, respectively. More than 150 million are likely to die from liver disease in the absence of intervention. For HCV, no vaccine is available and the only possible treatment is the interferon alpha therapy on its own or in combination with ribavirin. However, few patients respond to interferon, the side-effects are often severe and relapse is common after treatment is stopped.

Currently available anti-HBV drugs target virus-encoded enzymes and when used in monotherapy often give rise to resistant viral mutants. Therefore, development of new drugs, which are less likely than current ones to succumb to viral resistance, are urgently needed. Our group has been focused on studying iminosugar derivatives as antiviral agents against both HBV and HCV. Viruses that encode one or more glycoproteins are likely to depend on the host-cell mechanisms of protein folding and quality control for proper assembly and morphogenesis. The ER- resident α-glucosidases I and II perform the stepwise removal of the three glucose residues on N-linked glycans attached to nascent polypetides, enabling folding intermediates to associate with the lectin-like chaperones calnexin and calreticulin, which in turn, promote folding and prevent premature oligomerization and aggregation. Thus, targeting the ER-α glucosidases may potentially be of therapeutic use in treating viral infections. We have shown that by inhibiting these enzymes using the glucose-analogue iminosugar derivative, N-butyl-deoxynojirimycin (NB-DNJ), secretion of HBV and BVDV (a tissue culture model for HCV) from infected cells is impaired. Moreover, both, HBV and BVDV particles secreted in the presence of this drug are less infectious. The current projects of the group aim at improving the antiviral activity of this class of drugs, by enhancing delivery following incorporation into ER-targeted liposomes. The study of HBV entry into hepatocytes and development of new drugs acting early in infection are also important issues currently addressed by our group.